The Land Of Palaces And Kings Glimpses Of Exotic Rajasthan 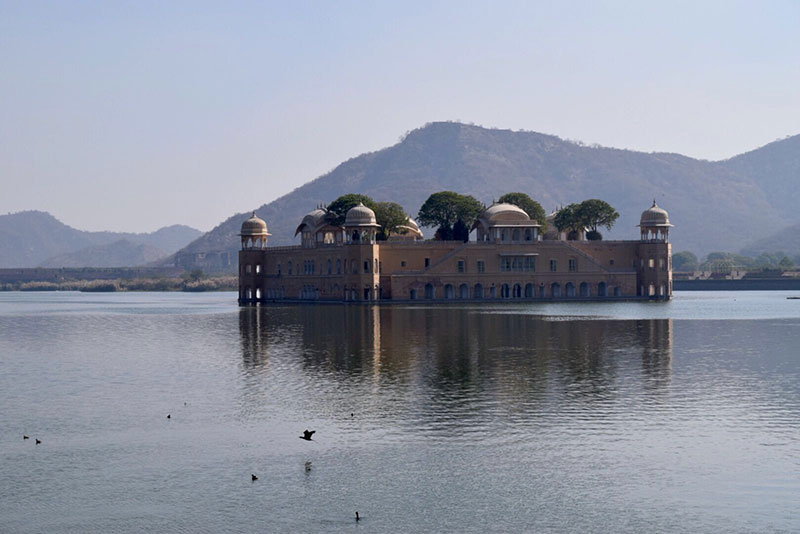 Rajasthan’s name translates to ‘The land of the kings’ and this route takes one into a time warp, exploring the timeless sands of its rural landscapes. This route begins in the capital of India, Delhi, from where it drives one to the ‘open-air art gallery’ of Rajasthan, Mandawa from where it heads into the expanses in Bikaner. From Bikaner it takes one to the desert town of Jaisalmer. The desert sands lead one to the blue city, Jodhpur. From Jodhpur, the path will then wind its way to the city of lakes and often know as 'Venice of the East', the city of lakes, Udaipur is located around azure water lakes and is hemmed in by lush green hills of Aravallis. The journey further takes you to the land of Lord Brahma, the holy city of Pushkar. Now, the capital of the land of kings and the pink city, Jaipur. Now, drive to the Ranthambore, home of Wildlife. Further, will host you then onward via the city of victory, Fatehpur Sikri, to the home of the Taj Mahal, Agra and then back to Delhi to connect the flight to Home.